When you book with an account, you will be able to track your payment status, track the confirmation and you can also rate the tour after you finished the tour.
Sign Up
714

Thousands of prosperous citizens would have sought comfort in the majesty of Mount Vesuvius and regarded it as nothing less than a gift from the gods. In those days of abundant plenty, no Neapolitan would have anticipated the hidden threat of their beloved mountain that erupted violently during the morning of August 24, AD 79, unceremoniously removing all surrounding cities within a radius of Vesuvius, from the face of the earth. Since then, Vesuvius has erupted about three dozen times. The most recent eruption from 1913-1944 was thought to be the end of an eruptive cycle that began in 1631, however unpredictably the last eruption of Vesuvius was on 23 November 1980, that killed over 3,000 people. View the crater of Vesuvius, 1281 meters above sea level, by walking for approximately 45 minutes up the steep mount, as the road for vehicles terminates half way up this climb.

This vineyard is located near the based of Mt. Vesuvius and approximately a 10 minute drive from Pompeii. This farm is located in Boscotrecase – in the province of Naples on the slopes of Vesuvius in a famous archaeological area at the center of the polygon defined by the ancient city of Pompeii, Oplontis, Stabia, Herculaneum, five kilometers from the sea, facing the glorified beauty of the Sorrentine peninsula and the islands of Capri and Ischia. The initiative was now quite successful and this farm aims to provide a meeting place for all who wish to taste wines and visit the vineyard. Boscotrecase is a town of intense agricultural activity, especially directed to the cultivation of the vine and the production of fine wines. 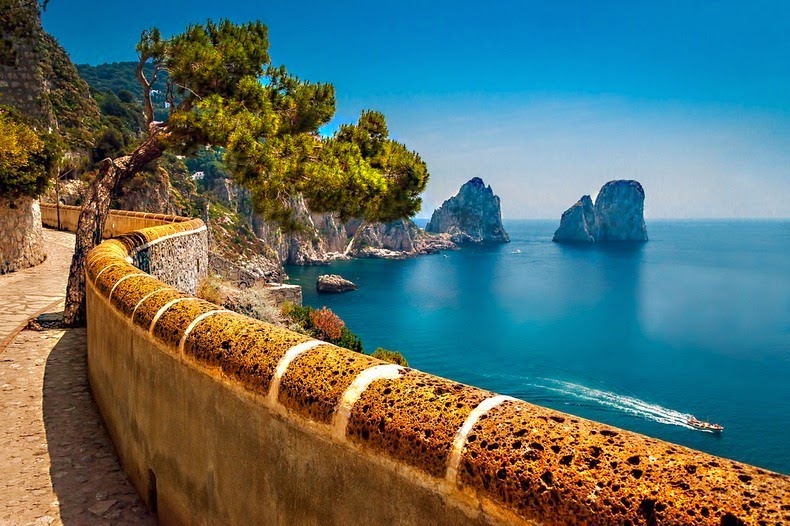 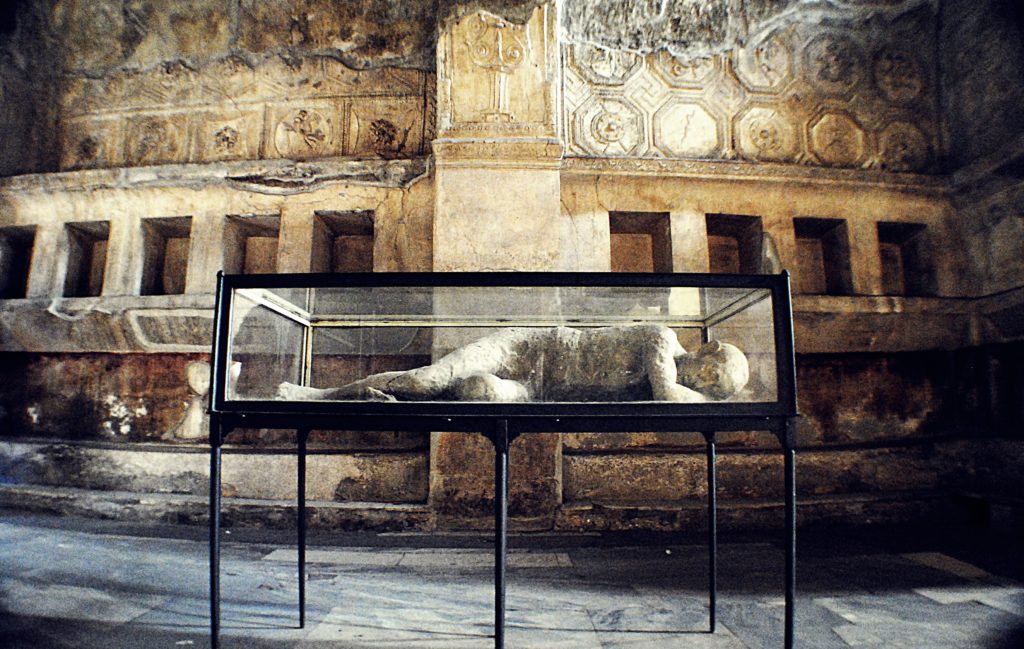 Pompeii and wine farm (Half Day)